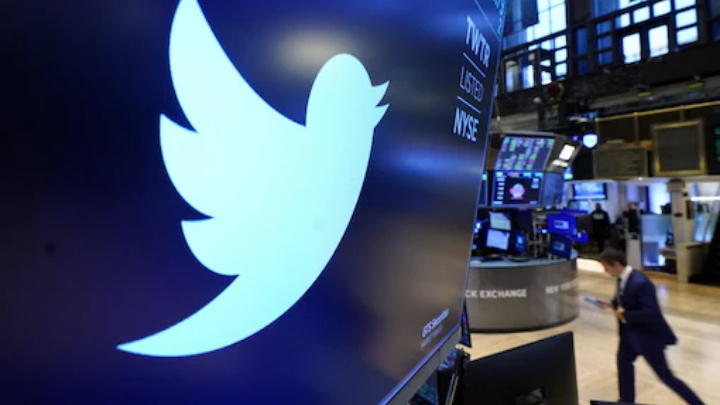 Tesla CEO Elon Musk has reacted to the Twitter lawsuit accusing him of breaching the $44 billion contract.

“Oh the irony lol,” the billionaire tweeted shortly after news of the lawsuit went public on Wednesday.

Even though he did not mention Twitter in his tweet, it was clear he was alluding to the lawsuit.

Twitter Inc filed the lawsuit with a Delaware court on Tuesday, asking the court to order Musk to complete the merger at the agreed $54.20 per Twitter share.

“Musk apparently believes that he - unlike every other party subject to Delaware contract law - is free to change his mind, trash the company, disrupt its operations, destroy stockholder value, and walk away,” said the complaint, according to Reuters.

The lawsuit sets in motion what promises to be one of the biggest legal showdowns in Wall Street history, involving one of the business world’s most colorful entrepreneurs in a case that will turn on staid contract language.

On Friday, Musk said he was terminating the deal because Twitter violated the agreement by failing to respond to requests for information regarding fake or spam accounts on the platform, which is fundamental to its business performance.

Musk, who is the chief executive officer of electric vehicle maker Tesla Inc, did not immediately respond to a request for comment.

The lawsuit accused Musk of “a long list” of violations of the merger agreement that “have cast a pall over Twitter and its business.” It said for the first time that employee attrition has been “on the upswing” since the deal was announced.

Twitter also accused Musk of “secretly” accumulating shares in the company between January and March without properly disclosing his substantial purchases to regulators and said he “instead kept amassing Twitter stock with the market none the wiser.”

Shares of the social media platform closed at $34.06 on Tuesday, up 4.3%, but sharply below the levels above $50 where it traded when the deal was accepted by Twitter’s board in late April. The stock added another 1% after the bell.

Musk said he was terminating the merger because of the lack of information about spam accounts and inaccurate representations that he said amounted to a “material adverse event.” He also said executive departures amounted to a failure to conduct business in the ordinary course - although Twitter said it removed that language from the merger contract during negotiations.

Twitter also said it did not share more information with Musk regarding spam accounts because it feared he would build a competing platform after abandoning the acquisition.

Twitter called the reasons cited by Musk a “pretext” that lacked merit and said his decision to walk away had more to do with a decline in the stock market, particularly for tech stocks.

Tesla’s stock, the main source of Musk's fortune, has lost around 30% of its value since the deal was announced and closed on Tuesday at $699.21.

In a separate filing, Twitter asked the court to schedule a four-day trial in mid-September.
Dhaka Tribune