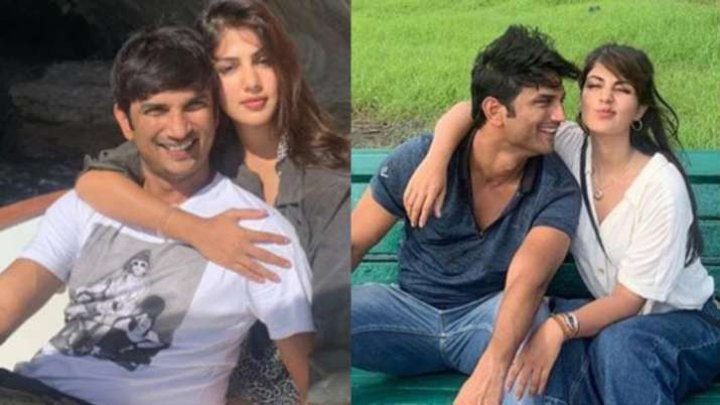 On June 14, 2020, actor Sushant Singh Rajput was found dead at his Bandra residence. The CBI opened an inquiry related to the case. A little after that the Enforcement Directorate and Narcotics Control Bureau opened separate investigations.

In September 2020, Rhea, Sushant’s girlfriend at the time was arrested but was granted bail a month later.
Dhaka Tribune