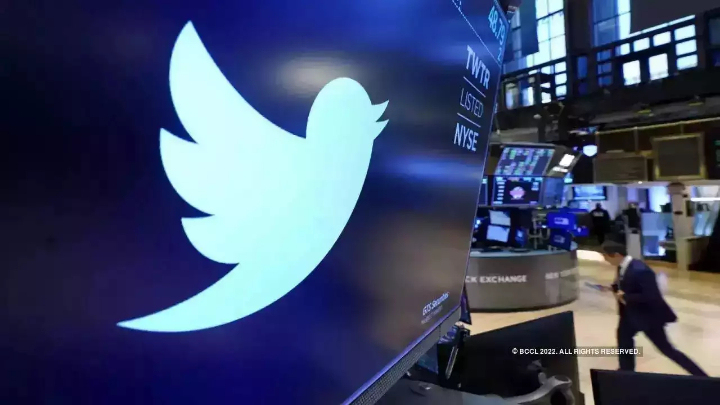 Twitter demanded Monday that Elon Musk complete a proposed $44 takeover of the social media company, slamming the Tesla chief's withdrawal of his offer as "invalid and wrongful."

"Twitter has breached none of its obligations under the Agreement," attorneys for Twitter said in a letter to Musk's lawyers that was included in a securities filing late Monday.