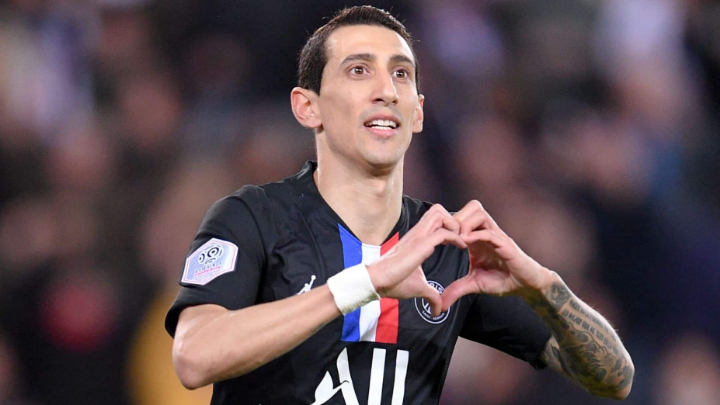 Although an agreement has been reached, Romano added that the documents related to the free transfer are being prepared to be signed.

The 34-year-old Di Mara had dropped into a free agent pool this summer after reaching the end of his contract at Paris Saint-Germain.

A move to Turin had been speculated on for some time and according to Romano, the player is expected to fly to Turin this week.

"Paul Pogba will also be in Turin on Saturday, deal done weeks ago.

"One-year deal for Di María - docs being prepared to be signed soon," Romano tweeted, confirming that Paul Pogba has made a deal with Juventus as well.

For Pogba, it will represent an emotional homecoming to the club he left in 2016, having first come to Juve from United in the early stages of his senior career. Di Maria, meanwhile, will hope to enjoy more minutes after others surpassed him in the pecking order in Paris.
The Daily Star