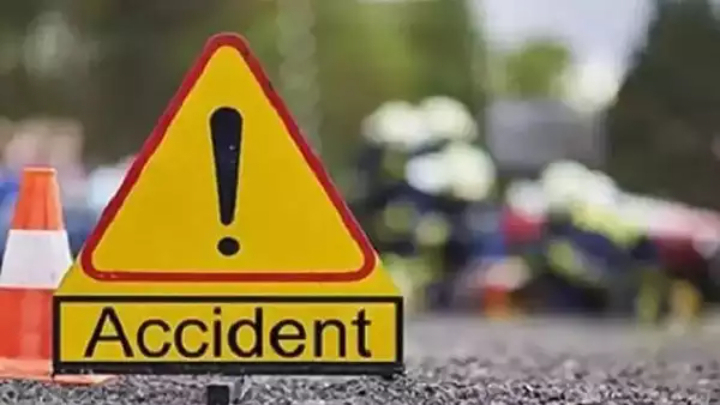 Five people were killed and two more injured after a garbage truck hit an easy-bike in Rangpur city yesterday.

The dead were identified as Raza Mia, 46, Jannatul Mawa, four, Gita Rani, 60, Shahjahan Mia, 55 – all passengers of the easy-bike.

As the vehicle arrived at Mahiganj (Shareyartal), the truck hit the easy bike, leaving two people dead on the spot and injuring around five, said police.

Later, locals rescued the injured and took them to Rangpur Medical College Hospital, where three of them succumbed to their injuries immediately after being admitted.

Mostafizur Rahman, officer-in-charge of Mahiganj Police Station, said police seized the truck and were looking for the driver, who fled after the accident.