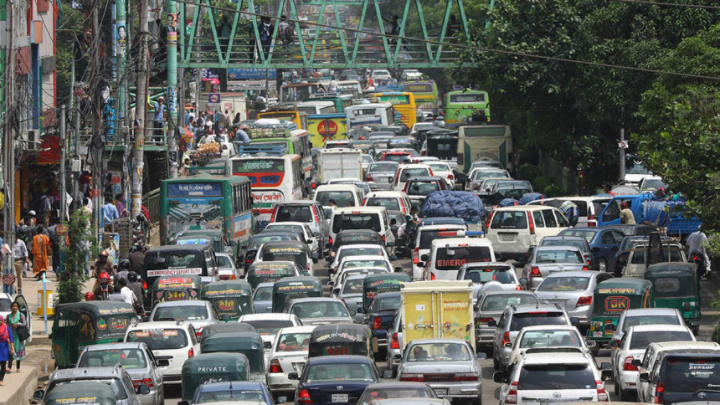 Dhaka's air quality has worsened again. It turned "unhealthy" today (July 5, 2022) after remaining in the "moderate" zone for the last four days, according to Air Quality Index (AQI).

An AQI between 101 and 200 is considered "unhealthy", particularly for sensitive groups.

Similarly, an AQI between 201 and 300 is said to be "poor", while a reading of 301 to 400 is considered "hazardous", posing serious health risks to residents.

In Bangladesh, the AQI is based on five criteria pollutants – Particulate Matter (PM10 and PM2.5), NO2, CO, SO2 and Ozone.
The Daily Star