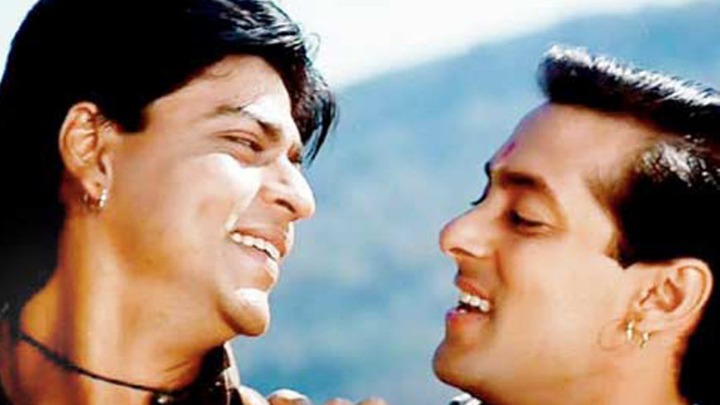 It was 1995, when "Karan Arjun" saw Shah Rukh Khan and Salman Khan sharing screen space in lead roles the first time. 27 years passed since then, as both were content with cameo appearances in each other's films every now and then.

Shah Rukh Khan and Salman Khan will reportedly team up again, thanks to Yash Raj Films chairman, director Aditya Chopra.According to sources, Aditya Chopra has started working on everything from the script of the film to the dialogues. The shooting of the film is likely to begin by the end of 2023, or the beginning of 2024. However, there is no word on who will direct the film.

Shah Rukh khan took to Instagram live for the first time, on the day he completed 30 years in the Indian film industry. The "King Khan" of Bollywood spent 33 minutes with his fans, answering many questions. In the meantime, a fan asked Shah Rukh Khan if the actor is really working with the Bhaijaan of Bollywood in 'Tiger 3'.  Shah Rukh commented positively on the issue.

"While working with Salman, it doesn't feel like I am working," said Shah Rukh. "I will definitely try to be in Tiger 3".