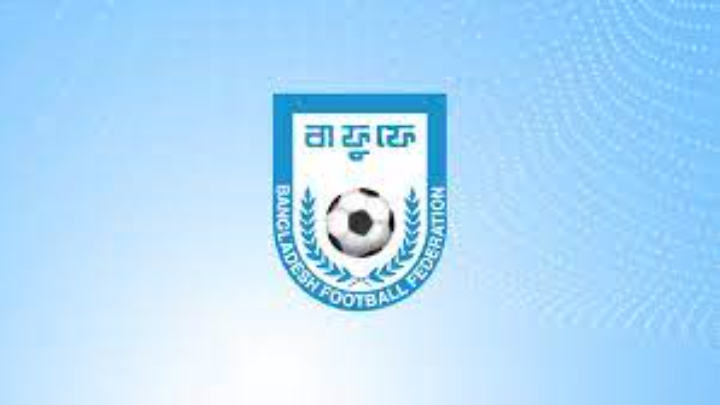 The Bangladesh Football Federation on Monday received a 20-acre land in Khuniapalong under Ramu upazila of Cox's Bazar to build a residential training facility to be funded by FIFA.

A programme was held at the site, currently an undeveloped hilly area covered in forests some 17 kilometres south of Cox's Bazar city, in presence of various stakeholders.

When completed, subject to a final approval from FIFA, the facility will feature two standard-sized football pitches – one artificial and one of grass – apart from a four-storey dormitory and medical facilities, among other things.

BFF will get a minimum of 3.6 million dollars from FIFA to complete constructing the facility, the groundwork on which will start after getting the approval from world football's governing body.

The authorities concerned, however, could not provide a specific timeframe for completion of the project.

"There are a few similar facilities in India, Nepal, Bhutan, Maldives and Sri Lanka in this region, some of which are small-scale while some full-fledged," FIFA's development officer for South Asia region, Prince Rufus, informed reporters after the land-ownership handover programme.

"FIFA will receive the documents and after analysis, with its approval, there will be tenders and consultancy firms appointed by the local authorities to develop the land and build the facility. FIFA will sanction the fund in phases depending on the progress and demand of work," the Delhi-based official said.

"This will not be a round-the-year academy. There will be 40-50 students residing here while we can use this facility as a retreat for national teams ahead of international tournaments.

"FIFA prefers such centres to be away from the hustle and bustle. The specific location was chosen, after some survey, due to the nature of the land and the proximity to the sea and the under-construction marine drive," Shohag said.

When asked where BFF will arrange funds to operate such a facility once the construction is completed, Shohag claimed that they will manage sponsors, emphasising on the experience from running the Elite Academy in Kamalapur.

The land-ownership handover took place in presence of Divisional forest officer Sarwar Alam, who claimed that BFF will use the land under the conditions that the project should harm as less amount of forest as possible and that this land should not be used in any purpose other than the one explicitly mentioned in the agreement.