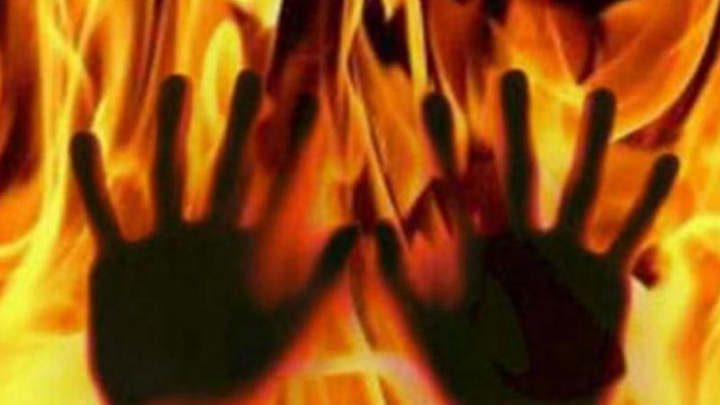 Gazi Anis, former president of Kushtia District Chhatra League, who attempted “suicide” by setting himself on fire at the National Press Club succumbed to his injuries on Tuesday morning.

He breathed his last at around 6:10am while undergoing treatment at Sheikh Hasina National Institute of Burn And Plastic Surgery, Dr Samanta Lal Sen, coordinator of the institute told Bangla Tribune.

Anis, a resident of Panti village in Kumarkhali upazila of Kushtia, is a contractor by profession.

According to witnesses, Anis suddenly tried to commit suicide by setting himself on fire on Monday.

Later, he was rushed to the Sheikh Hasina National Institute of Burn And Plastic Surgery at around 5pm.

Quoting the doctor, Inspector Bachchu Mia, in-charge of Dhaka Medical College and Hospital (DMCH) police outpost, said that most of his body including his face was burnt.

Anis’s acquaintance Mohammad Ali said: “He is a businessman. He attempted suicide for not getting the money that people owed him. Two months ago, he also staged a human chain in front of the press club in this regard”.