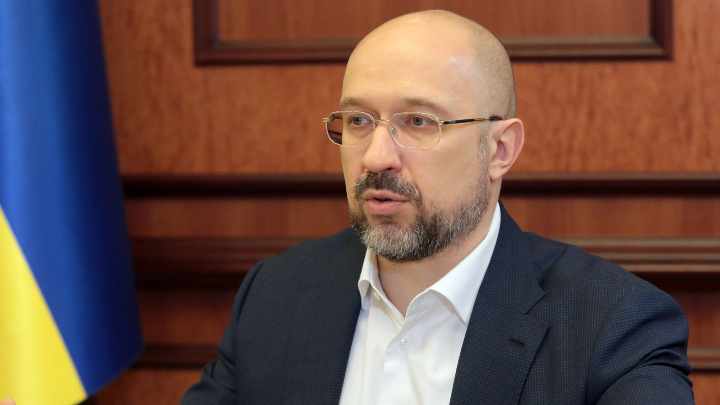 "We believe that the key source of recovery should be the confiscated assets of Russia and Russian oligarchs," he told a conference in the Swiss city of Lugano, citing estimates that frozen Russian assets were worth $300-$500 billion.

"The Russian authorities unleashed this bloody war. They caused this massive destruction and they should be held accountable for it."

"Since the beginning of the war, the European Union has mobilised around 6.2 billion euros ($6.48 billion) in financial support," von der Leyen said. "And... more will come. We will engage substantially in the mid- and long-term reconstruction."

After years of close work with Ukraine, von der Leyen said Europe had a special responsibility and a strategic interest in helping it.

"The Kremlin's goal is the military, political and economic destruction of Ukraine," she said. "They want to undermine Ukraine's very existence as a state. We cannot and we will not let this happen."

Russia has described its invasion of Ukraine, begun on February 24, as "a special military operation".

It will bring together countries, the private sector, civil society, as well as international organisations, such as the European Bank for Reconstruction and Development and the European Investment Bank.

The European Investment Bank, the lending arm of the European Union, is proposing a funding structure previously used during the Covid-19 pandemic to help rebuild Ukraine.