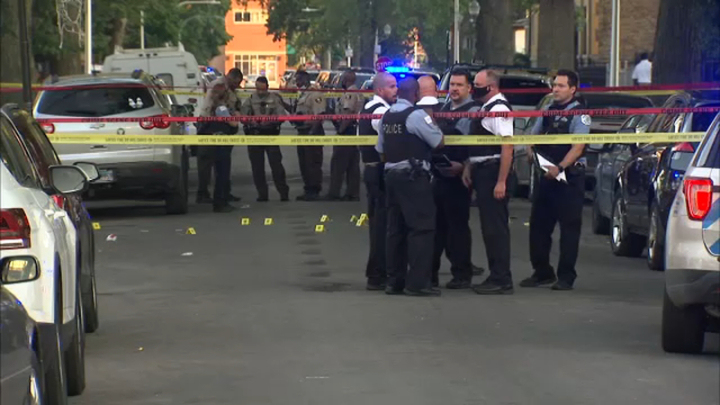 Six people were killed and about two dozen were injured in a shooting at a Fourth of July parade in the wealthy Chicago suburb of Highland Park yesterday, officials said, as panicked spectators fled the scene.

Officials told a news conference that six people were killed and 24 taken to hospital, and that a rifle was recovered from the scene.

"Law enforcement agencies are searching for the suspect; evidence of a firearm has been recovered," officials of the city of Highland Park said. "Numerous law enforcement officers are responding and have secured a perimeter around downtown Highland Park."

The shooting comes with gun violence fresh on the minds of many Americans, after a massacre on May 24 killed 19 school children and two teachers at an elementary school in Uvalde, Texas, and the May 14 attack that killed 10 people at a grocery store in Buffalo, New York.

Witness Amarani Garcia, who was at the parade with her young daughter, told the local ABC affiliate she heard gunfire nearby, then a pause for what she suspected was reloading, and then more shots again.

There were "people screaming and running. It was just really traumatizing," Garcia said. "I was very terrified. I hid with my daughter actually in a little store. It just makes me feel like we're not safe anymore."

Witnesses said they believed the shooter was on the roof of a store and fired into the crowd, WGN television reported.

Social media video showed a marching band in the parade suddenly breaking formation and running away, and a Chicago Sun-Times columnist posted a picture of a pool of blood at the foot of a bench.

People fled the scene upon hearing several loud bangs, CBS 2 television of Chicago reported, citing a producer who was at the parade.