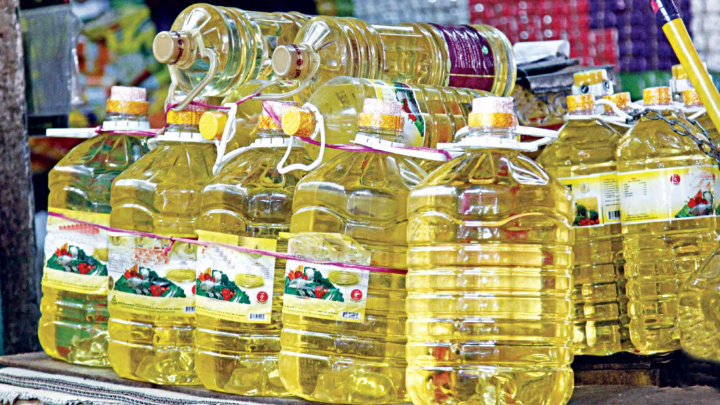 The government has extended value added tax (VAT) exemption facility for cooking oil at both production and consumer level until September later this year.

A gazette notification was issued on Sunday in this regard, sources at the National Board of Revenue (NBR) confirmed.

The extension comes three months after the facility was first introduced in March by the government in to cool off rising oil prices in the country.

The government on March 14 waived 20% VAT on soybean oil at the production and consumer level till June 30.

As per the latest development, the exemption will be in place till September 30.
Dhaka Tribune