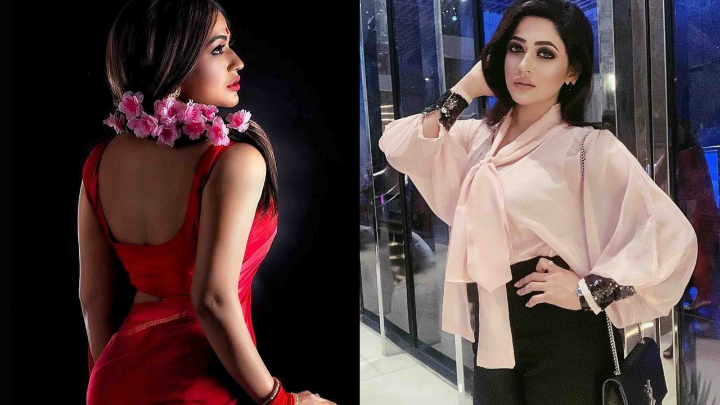 Azmeri Haque Badhon won the Best Actress award at the 37th Valencia International Film Festival–Cinema Jove for her role in "Rehana Maryam Noor." The film also bagged the Best Film award at the festival which was held from June 24-July 2.

Badhon shared her joy on Facebook. " We got 2 awards for Rehana Cinema Jove film  Festival for the categories best film and best actress ! It’s a huge honor. Thanks Cinema jove  and the honourable jury for granting us these awards ! This will inspire us a lot," the post read.

This adds yet another feather to the cap of "Rehana Maryam Noor," which premiered as the first Bangladeshi film to be officially selected at the Cannes Film Festival.

After Cannes, the film was invited to Melbourne, Busan and London Film Festivals.

The plot revolves around a private medical college teacher, Rehana, who single-handedly wages a fight for justice on behalf of her 6-year-old daughter and one of her college students.

This second feature by Director Abdullah Mohammad Saad hit local theatres on November 12, 2021 and is now available to stream on Chorki. It was Bangladesh's official entry for Best International Feature at the 94th Academy Awards.