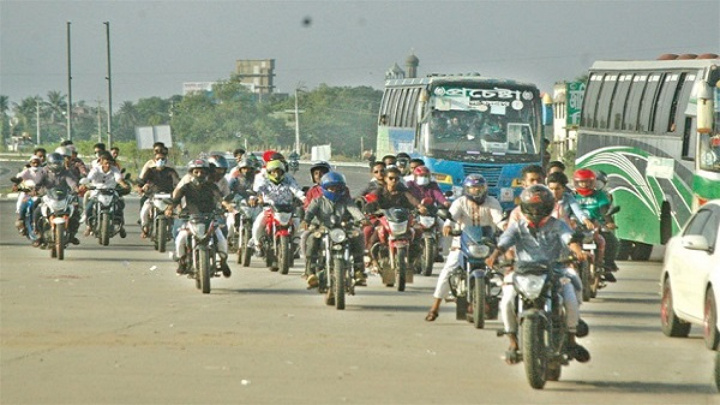 The authorities are unlikely to lift the ban on the movement of motorcycles on the Padma Bridge before the upcoming Eid-ul-Azha, according to Cabinet Secretary Khandker Anwarul Islam.

He was speaking at the Secretariat in Dhaka following a Cabinet meeting chaired by Prime Minister Sheikh Hasina on Sunday.

The government would not allow motorcycles on the Padma Bridge before the installation of AI cameras and speed guns there, said the Cabinet secretary.

The installation would take some time, he said, adding that the government would take a decision on motorcycles afterwards.

Khandker said law enforcement officials would become more vigilant and take action if anyone violated the rules of the bridge.