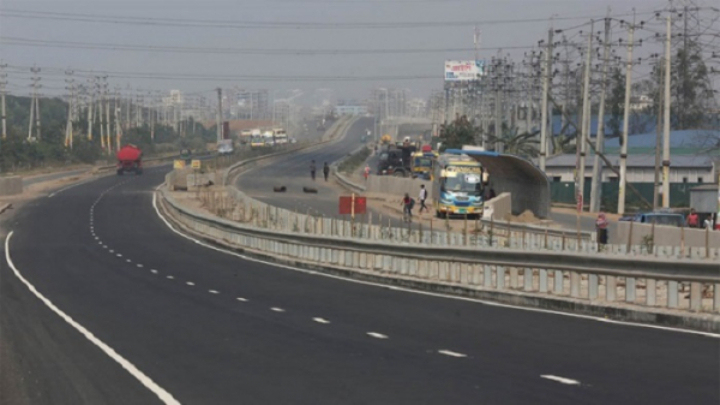 There is no traffic jam or long queues today on the Dhaka-Mawa-Bhanga Expressway as toll is being collected much faster than done previously.

"There is no traffic jam today as toll is being collected at eight booths like yesterday," he said.

The supervisor of a Faridpur-bound bus Md Faruk Hasan said it took them two minutes in total to pay toll at three points – Dhaleshwari, Bagail and Padma Bridge – on their way from Dhaka to Faridpur.

"This same bus will leave for Dhaka from Faridpur around 12pm and if the toll collection is this smooth, then we will be able to make the journey in 100 minutes," he added.

Traffic saw a marked increase on the Dhaka-Mawa-Bhanga Expressway ever since the Padma Bridge was opened to public last month.