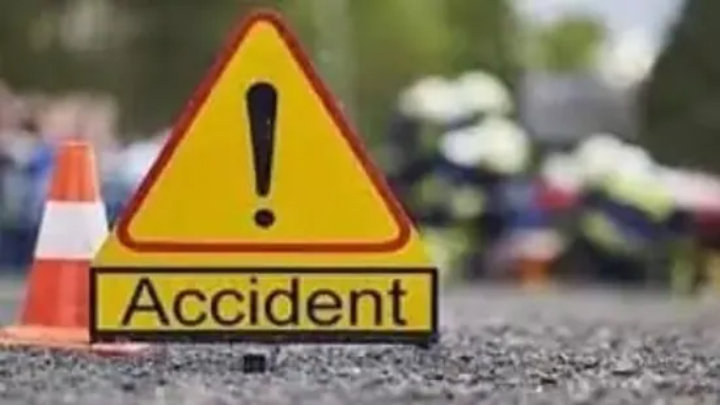 Officers found the injured toddler lying on a 3rd floor scaffolding after receiving a 911 call at 11.09 am. The boy was taken to a nearby hospital where he was pronounced dead.

“We believe the child exited through a window, but exactly how that occurred is under investigation at the time,” a police spokesperson told The Associated Press. The apartment is located in the Taino Towers residential complex in Harlem.

New York City law requires owners of buildings with three or more apartments to install window guards if a child age 10 years or younger lives there or if a tenant or occupant requests them. It's unclear whether window guards were installed in this particular apartment.

The spokesperson said the child's death is under “active investigation” and police are speaking with two individuals who were inside the apartment when the boy fell.

Nidia Cordero, who lives on the 34th floor of the building, told the New York Post that she suddenly heard what she believes was the mother of the child screaming.

“And I looked,” she said, “and the baby was in the scaffolding.”

Richard Linares told the New York Daily News he was outside the apartment complex when the toddler fell.

“We heard a big bang,” he said. “My boy that was here ran to the front. He ran up the scaffold to find the baby. The baby was still crying and breathing when he got there."

He later added: "By the time the paramedics brought him down, they had a towel over his face.”

Tanjelyn Castro, a neighbour, described to the Daily News a frantic scene as police and residents tried to reach the child.

“Everybody that was outside was running, climbing,” she said. “Every man you saw was trying to get to the scaffold. It was a whole bunch of emotion.”
Hindustan Times 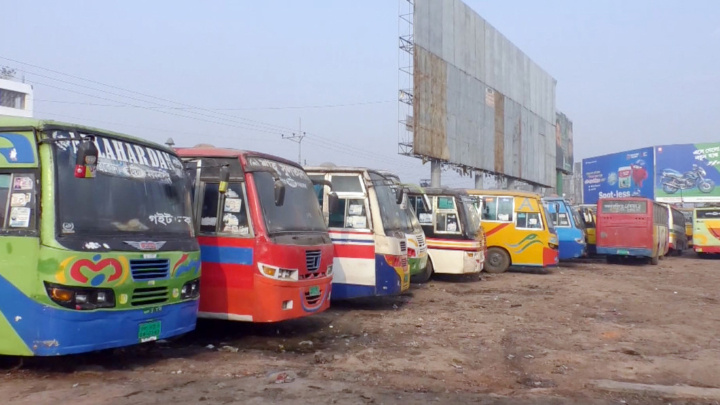 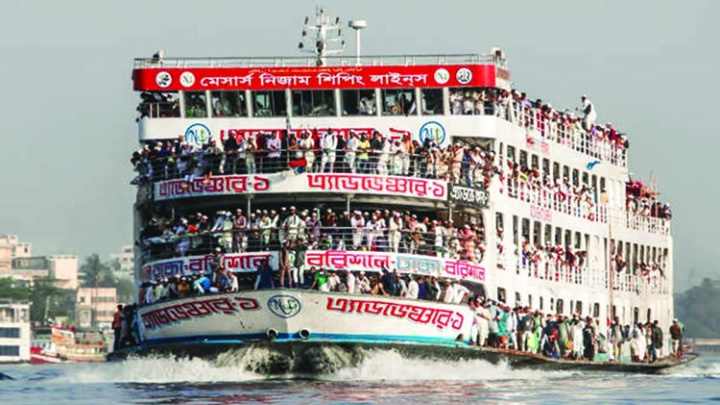