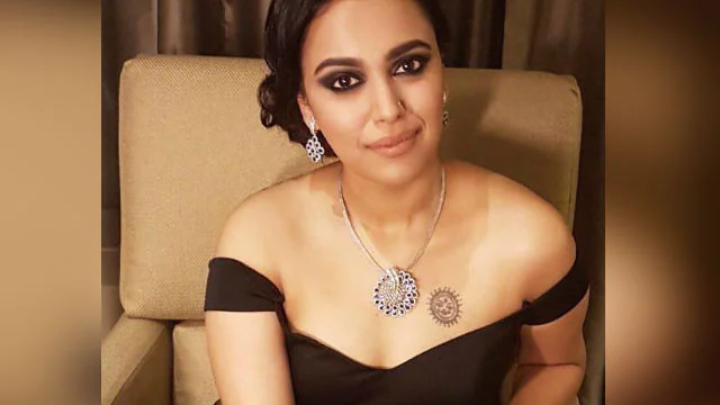 After Salman Khan, his "Prem Ratan Dhan Payo" co-star Swara Bhasker has received a death threat. A letter, threating the artiste, was sent to her residence in Versova via Speed post, reports local Indian media.

Written in Hindi, the letter is in abusive language, warning the actress to choose her words wisely while speaking of Indian politician Veer Savarkar. The letter also ordered her to focus on her own acting rather than picking up on people.

Swara lodged a complaint in Versova Police Station against unidentified individuals on the day she received the threat, which was two days ago.

According to an official, Mumbai police have already started an investigation. The authorities has also registered a 'non-cognisable offence against unidentified persons' after receiving Swara's complaint.