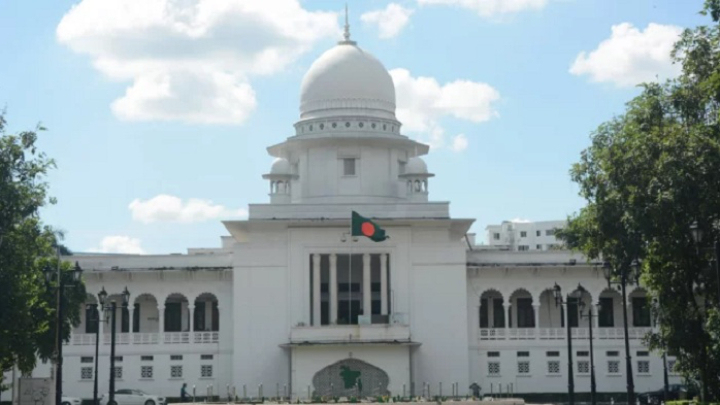 During today's hearing, defence lawyers told the court that there were no specific allegations against their clients. All the four held high-profile status in the society.

Moreover, accused Shajahan had been suffering from different ailments, including kidney disease. As such, their bail petitions should be granted considering their social status and illness, the defence added.

The prosecution opposed the petitions saying that the charges brought against the four accused were primarily proved.

On May 22, the High Court rejected their anticipatory bail petitions and also ordered Shahbagh police to arrest them immediately and to produce them before the trial court in 24 hours in connection with the case.

Earlier on May 5, the Anti-Corruption Commission (ACC) filed the case against the four accused and also NSU Board of Trustees Chairperson Azim Uddin Ahmed. Ashaloy Housing and Developers Managing Director Amin Md Hilaly was also made accused in the case.