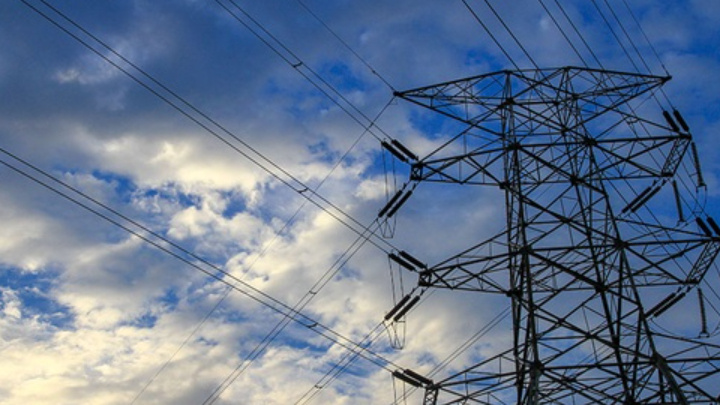 Bangladesh and the World Bank on Wednesday signed a $515 million financing agreement to help 9 million people get access to reliable power supply while transitioning to clean energy.

The agreement was signed by Economic Relations Division Secretary Fatima Yasmin and acting World Bank country director for Bangladesh and Bhutan Dandan Chen, on behalf of the Bangladesh government and the World Bank, respectively.

The credit is from the World Bank’s International Development Association (IDA), and has a 35-year term, including a five-year grace period.

The Electricity Distribution Modernization Program will support the digitization and modernization of 25 palli bidyut samitis in Dhaka and Mymensingh divisions and reduce system losses by over 2%.

The program will increase the Bangladesh Rural Electrification Board’s (BREB) delivery of power by 6,790GW while improving the climate resilience of the system, according to a release.

“The program is aligned with the government’s Integrated Energy and Power Sector Master Plan, currently under preparation, which will help establish a low carbon energy system,” said Secretary Fatima.

She said generating clean and reliable power can help rural communities increase productivity and cope with events brought on by climate change.

“The government of Bangladesh has prioritized access to power in the last decade and now the entire population has access to power. The installed generation capacity increased fivefold to 25GW in the same period,” Chen said.

Through this program, new and emerging technologies will further strengthen the efficiency and reliability of power supply in the country to meet the needs for faster economic growth, he added.

The program will support solar metering connections for over 100 customers, bringing 150MW of new rooftop solar capacity into the grid.

It will improve and construct 31,000km of distribution lines and deploy 200,000 advanced metres, the release said.

In addition, the program will help strengthen BESS and distribute renewable energy through preparation of road maps for deployment.

This would lead to an annual reduction of carbon emissions by 41,400 tons.