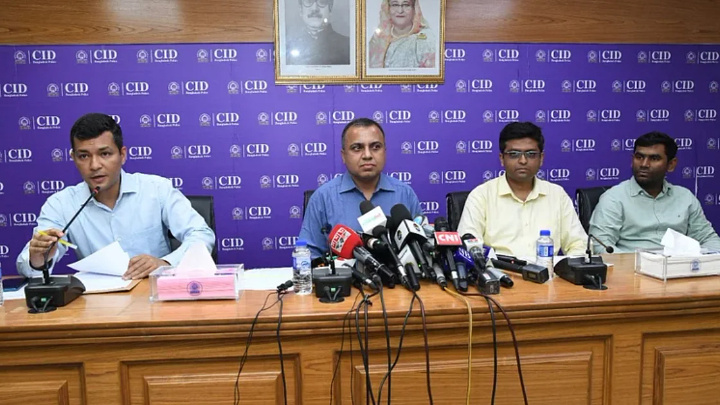 Police have arrested another man in connection with removal of nuts and bolts of the Padma Bridge.

The Counter-Terrorism and Transnational Crime (CTTC) unit of the DMP had made the arrest, he said.

Mehedi’s father, Md Monir Hossain, said police picked up Mehedi from Noakhali in the early hours of Tuesday and took him to Dhaka.

Earlier, on Sunday, police arrested a man after a video of him removing nuts from bolts of Padma Bridge railings on the day it was opened to traffic went viral on social media.

The Criminal Investigation Department of the police apprehended the man, identified as Bayezid Talha, 30, from Dhaka’s Shantinagar on Sunday afternoon, hours after he uploaded the video on social media.