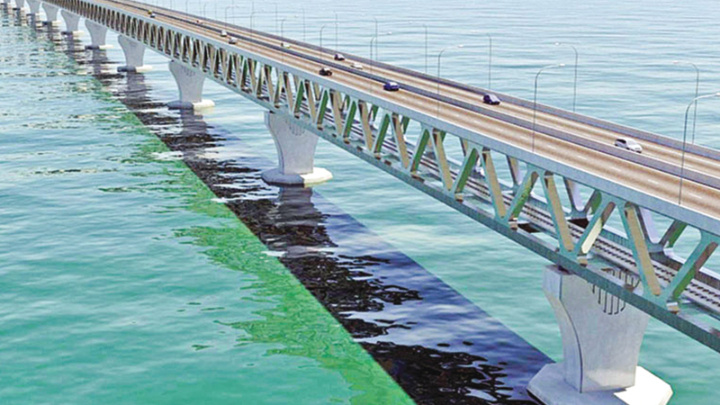 No tailbacks were reported on the Padma Bridge movement even as vehicle pressure increased as the day progressed.

No vehicles were seen waiting in line at the toll plaza on the Mawa end, reports.

Despite the ban on motorcycles, bikers were seen carrying their vehicles on pickup vans for the third day, paying nearly double to cross the bridge.

“The tailbacks on the bridge are mainly due to motorcycles,” says Bangladesh Bridge Authority Supervising Engineer Tofazzel Hossain.

He added that vehicular movement is regular due to the ban on motorbikes.