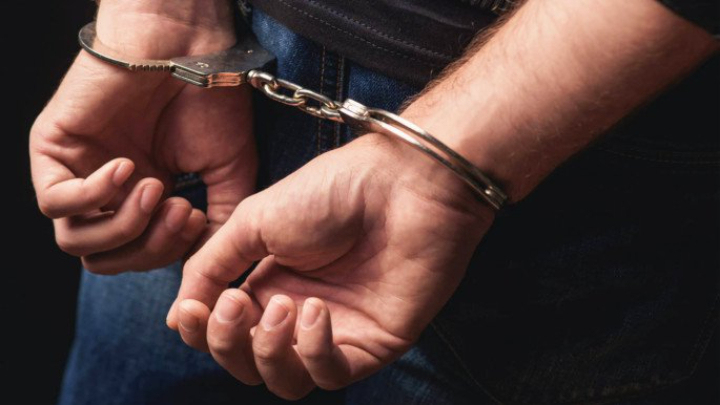 Police have detained the accused student's father in connection with the killing of college lecturer Utpal Kumar Sarkar.

"The accused student could not be arrested. His father Ujjal was detained from Kushtia for helping him escape," said the OC.

When asked if Ujjal was an accused in the case filed, the OC said, "It seems to us that the student had hit (with cricket stump) the teacher with his (Ujjal's) support. Besides, he helped his son escape. He will be charged in the case."

Utpal Kumar Sarkar (35) was a lecturer of political science at Haji Yunus Ali School and College in Ashulia's Chitrasail area. He served the institution for about 10 years.

The accused, an SSC examinee of the school, has been absconding since the attack with a cricket stump.

Principal of the college Saiful Hasan said, "Like every year, we hosted tournaments for girls' cricket and boys' football. On Saturday (June 25, 2022), a girls' cricket match was going on at the playground."

All of a sudden, a student hit Utpal with a cricket stump beside the field around 2pm and fled, he added.

Utpal, also chairman of the disciplinary committee of the institution, was rushed to Enam Medical College Hospital where he died while undergoing treatment on Monday.

Aseem Kumar Sarkar, brother of the deceased, said the student hit Utpal as he took disciplinary actions against him over stalking girls. "I urge the prime minister and the education minister to look into the murder and ensure fair trial."

Aseem filed a case at Ashulia Police Station on Sunday over the incident accusing the attacker and several unnamed people.

Utpal's body was handed over to his family after an autopsy was carried out at the capital's Shaheed Suhrawardy Medical College.

Speaking to The Daily Star yesterday, several students of the college said the attacker used to lead a teen gang in the area.