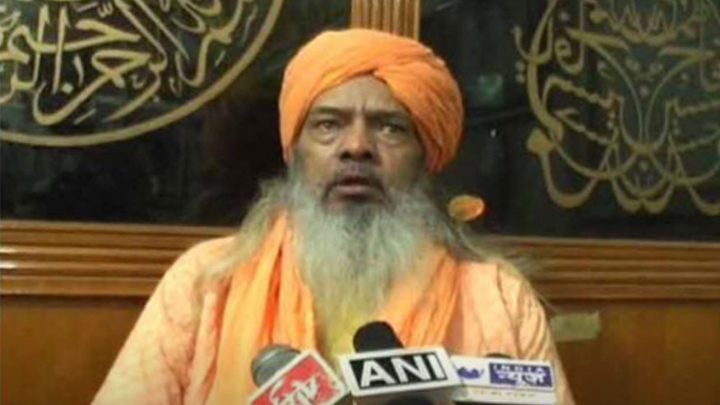 Two men with a cleaver murdered a tailor in Udaipur and posted videos online that said they are "avenging an insult to Islam".

"No religion promotes violence against humanity. Especially, in the religion of Islam, all the teachings act as sources of peace," Zainul Abedin Ali Khan said in a statement, according to an NDTV report.

"In the gruesome video that surfaced on the internet, some non-ethical minds committed a brutal attack on a poor man which is received as a punishable sin in the Islamic world," the Ajmer Dargah chief said.

Khan said that the accused belonged to radical groups that only turn to violence as a means of solving problems.

"I strongly condemn this act and strongly urge the government to punish those responsible," the Ajmer Dargah Deewan said.

"Whoever carried out this incident cannot be justified in any way, it is against the law of the land and our religion," he said in a statement.

Two men, identified as Riaz Akhtari and Ghouse Mohammad, have been arrested for the murder.

In a video, Akhtari declared that they had "beheaded the man" and then threatened Indian Prime Minister Narendra Modi.

The attackers also made an indirect reference to Nupur Sharma, a BJP leader who was suspended from the party for making offensive remarks about Prophet Muhammad (PBUH).

Kanhaiya Lal, the tailor, was recently arrested by the local police over some remarks made on social media.