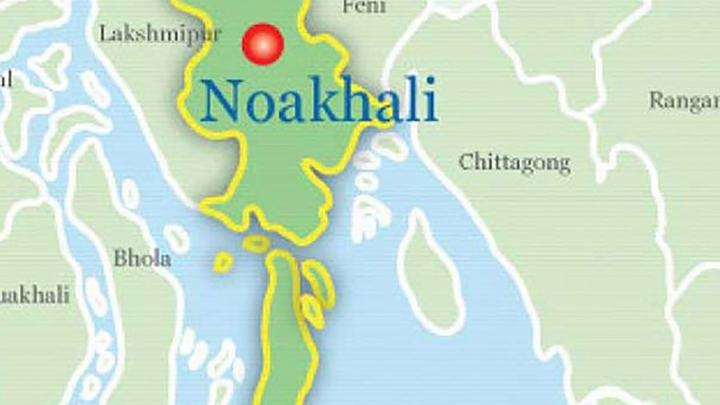 Police in Noakhali have arrested a BNP activist for criticizing the Padma Bridge on a social media platform.

The arrestee has been identified as Abul Kalam Azad, 42, a former general secretary of BNP’s Charhazari Union under the Sadar Upazila.

Azad was arrested from his home in the Bashurhat municipality area on Monday.

According to Noakhali Superintendent of Police Shahidul Islam, Azad posted a negative comment on the Facebook post of RTV online news portal the day before the inauguration of the bridge on Friday.

The comment came to police attention and his phone was seized the next day for investigation.

He will be produced in front of the  Noakhali Chief Judicial Magistrate Court on Tuesday.