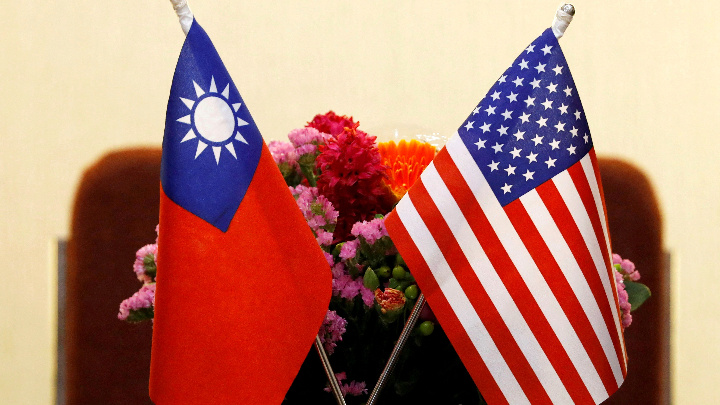 A US Navy aircraft's flight through the Taiwan Strait last week demonstrated a US commitment to a free and open Indo-Pacific, the US military said on Tuesday, after China complained it endangered peace and stability.

China said it had sent aircraft to monitor and warn the P-8A anti-submarine aircraft as it flew over the sensitive waterway on Friday.

"US Navy vessels and aircraft routinely interact with foreign warships and aircraft while operating throughout the region," the US Indo-Pacific Command said in a statement.

"All interactions with foreign military forces during the transit were consistent with international norms and did not impact the operation," it said.

The Taiwan Strait has seen frequent military tension since the defeated Republic of China government fled to Taiwan in 1949 after losing a civil war with the communists, who established the People's Republic of China.

Both the United States and Taiwan have rebuffed that, saying they do consider it international waters.

In recent years, US warships, and on occasion those from allied nations such as Britain and Canada, have sailed through the strait, drawing China's anger.