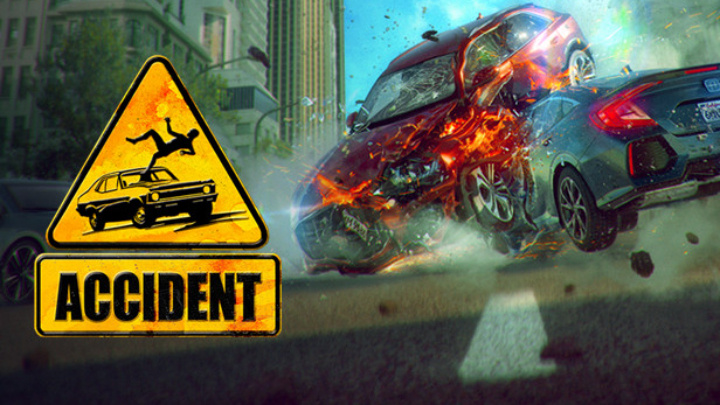 A man died after a truck hit his motorcycle in Dhaka's Rampura area last night.

The deceased was identified as Rois Uddin, a resident of Banasree area, according to his driving license.

The man died on the spot after the truck hit his motorcycle around 11:30 pm near Rampura kitchen market, said Minhaz Uddin, a sub-inspector of Hatirjheel Police Station.

The body was sent to Dhaka Medical College Hospital morgue for autopsy.

Police seized the truck and detained its driver after the accident.