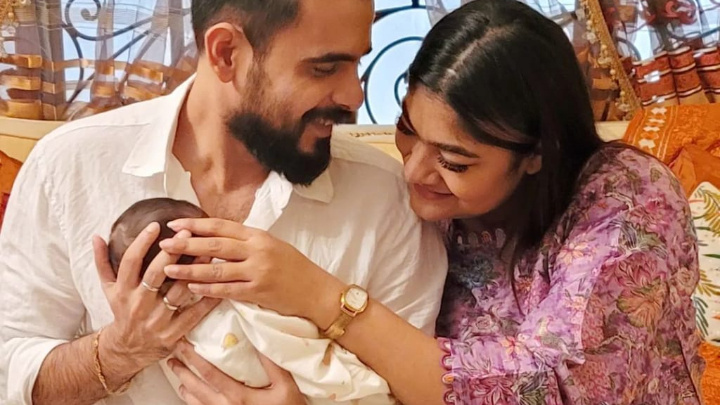 Time is in Siam Ahmed's favour, fresh off the success of "Shaan" and "Paap Punno".

The actor had told media that he was spending the best days of his life, after he became father to a beautiful baby boy.

Even though Siam and his wife, Shamma Rushafy Abonty preferred to blur the photo of their child on social media, the couple have finally posted a clear photo.

They have named their son Zoraiz Ahmed Zayn, a unique name befitting of a star-kid.

Siam and Abonty got married on December 2018, after almost a decade of being together.