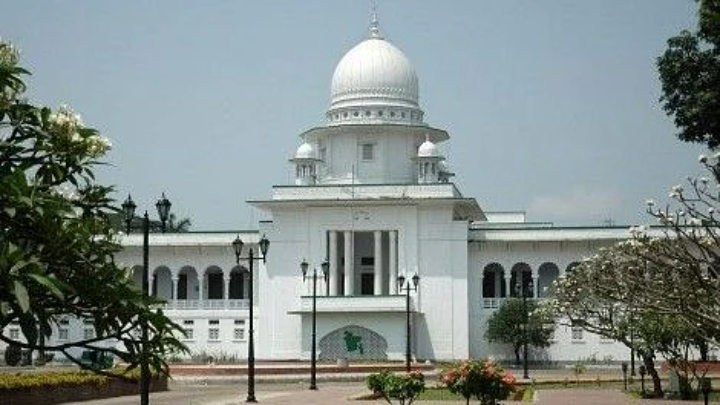 Twelve judges of the Appellate Division and the High Court have been infected with Covid-19.

Trial proceedings in many important benches have been suspended due to a surge of Covid-19 cases, said the chief justice. “If one of a double bench gets infected, the trial of that bench will remain suspended,” he said.

“In this case, if you do not cooperate, then it becomes difficult for us. Otherwise, we will have to reintroduce virtual judicial proceedings,” he added.

The new figures took the country’s total death toll to 29,140 while the caseload to 19,65,173, according to the Directorate General of Health Services (DGHS).

The mortality rate remained unchanged at 1.48%. The recovery rate declined to 97.02% from Saturday’s 97.10% as 169 patients recovered during this period.