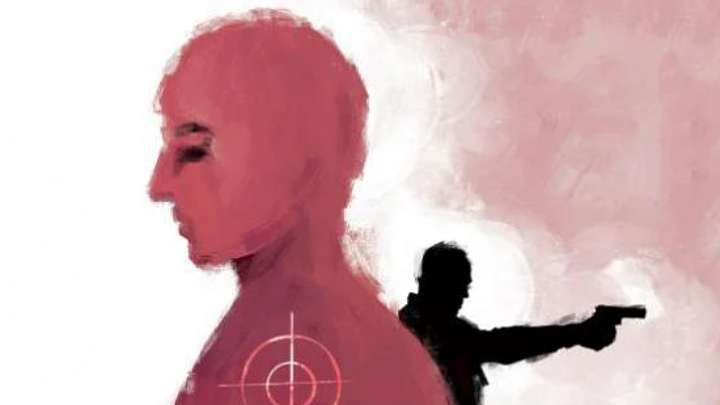 A former Rohingya leader of a camp in Ukhiya upazila of Cox’s Bazar was hacked to death by some miscreants early Wednesday, reports UNB.

Jafar Alam was an ex-leader (known as Majhi in the community) of camp no.18 in the upazila.

Alam was out and about in the camp late last night when the miscreants first shot him, and then attacked him with sharp hand-held weapons around 3.30am. They left the spot soon after, Faruk Ahmed, assistant superintendent of police of the Armed Police Battalion (APBN)-8 said.

Alam was left for dead, losing dangerous amounts of blood.  Later, he was taken to the MSF Hospital in Kutupalong. However, the physicians there recommended taking him to Chattogram Medical College. He died on the way to Chattogram.

Efforts are on to nab the perpetrators in this connection, the police officer added.