The victims allegedly had glass bottles hurled at them, alcoholic drinks thrown in their faces and one woman's head was slammed into the bar 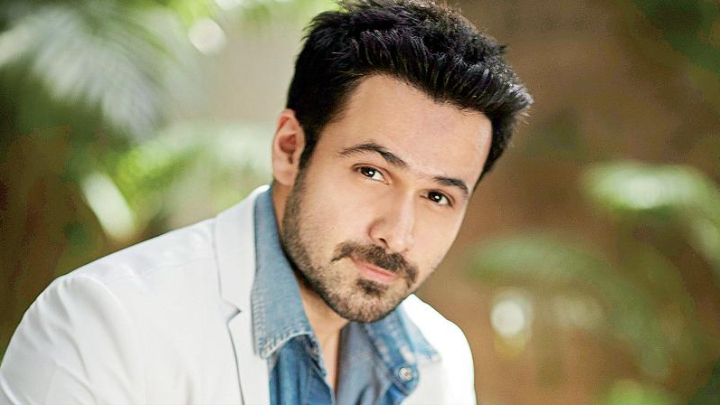 Bollywood actor Emraan Hashmi is currently in Jammu and Kashmir, busy shooting for his upcoming film. When he went out for a walk there, stones were thrown at him. This incident took place 19 september evening. It is known that the shooting of the film 'Ground Zero' was going on in Pahalgaon, Kashmir. In the evening after the shooting was over, actor Emraan Hashmi went out for a walk in the main bazaar of Pahelgaon. He was accompanied by some film crew. Suddenly a group of unidentified people started pelting stones at Imran and others in the market. This news was published in various Indian media. However, on Tuesday, Imran Hashmi said that the news is not true. This did not happen.

An FIR has been lodged in this case at Pahelgaon Police Station. Those who pelted stones have been booked under sections 147, 148, 370, 336, 323. A person has been identified. And he has been arrested.
It is said that Imran was not seriously injured in the incident. His film 'Ground Zero' is based on Indian Border Security Force (BSF) soldiers. Earlier this film was shot in Srinagar. Imran was in Srinagar for 14 days. He shot at SP College in Srinagar. It was said that Imran would meet his fans. But due to some reason it was not possible.

'Ground Zero' is directed by Tejas Deuskar. Apart from Imran, this film has Sai Tamhankar and Zoya Hussain. Imran will next be seen in 'Selfie' with Bollywood superstar Akshay Kumar. Apart from this, he is going to appear with Salman Khan in the film 'Tiger-3'. Imran will be seen in a negative role in this film. 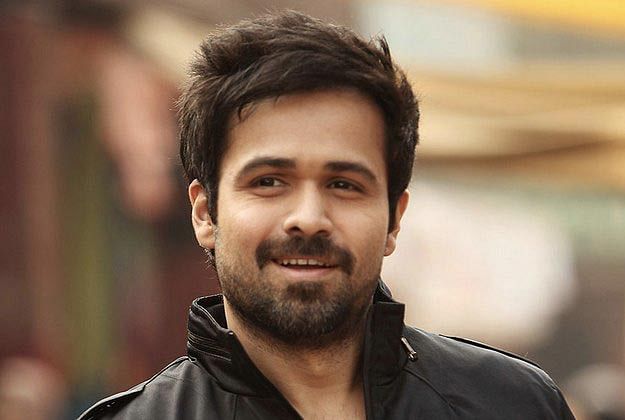 According to Indian media reports, Kashmir, famous for shooting, stopped after the nineties. At the same time, the operation of cinema halls stopped there one after another. Cinema halls in Kashmir are opening again on Tuesday. The governor inaugurated two new cinema halls in Pulwama and Shopian. 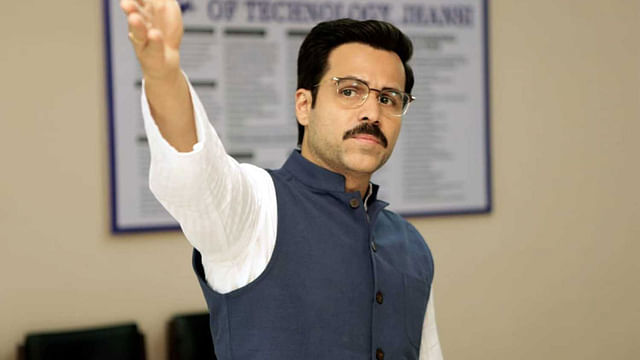 Emraan Hashmi in the scene of 'Cheat India'

After a long time, the administration has taken a new initiative to make Kashmir a hot spot for shooting Bollywood films. Special plans have been made for the shoot. About 500 new film shooting applications are being submitted. Of these, 150 shooting applications have been granted permission. More than 75 new spots have been identified by the administration for shooting in the Valley, the Jammu and Kashmir Tourism Department said. Not only Bollywood, but South Indian filmmakers are also interested in shooting in the valley. However, the attack on Bollywood actors and workers who came to shoot in Pahalgam yesterday is raising the concern of the administration. Shooting security is increasing.