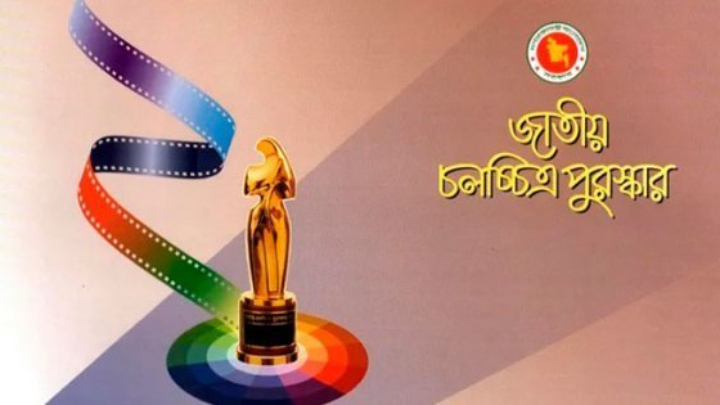 Interested film producers have been asked to submit their entries for the National Film Award-2021 by 5pm on Thursday (September 22).

Circular has already been published in the national dailies in this regard, said an official handout here today.

According to the handout, producers who wish to participate in the competition have to apply in the prescribed form. They could collect the application form from the Bangladesh Film Censor Board (BFSB) office or download from its website www.bfcb.gov.bd.

They (producers) have been asked to submit proposed film in DVD format or by pen drive and resume (Bangla) of proposed artistes, co-artistes and individuals with three copies of passport size photo, attested photocopy of national identity cards or passports with the application.

For proposing child artistes, the producers were asked to submit attested photocopy of birth registration certificate with the application.

According to the release, the award will be given to 28 categories only among the Bangladeshi citizens.

Films produced in joint production will be considered for the award, but foreign artistes will not be eligible for the award.

The films must have BFSB sensor certificates and been released in 2021.