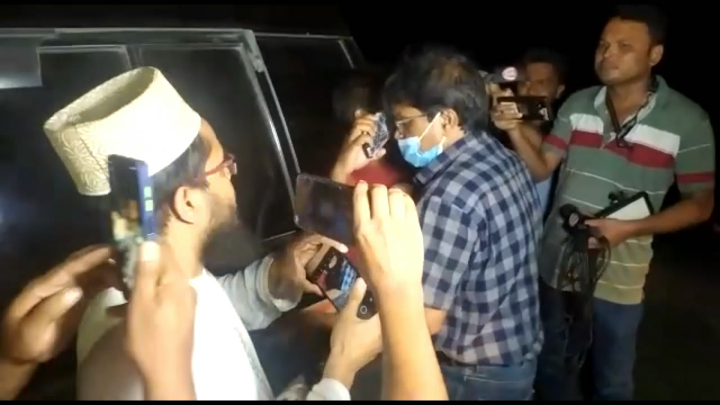 Three school teachers, including a headmaster, have been arrested in Kurigram for their alleged role in the leak of question papers from the ongoing Secondary School Certificate (SSC) exams.

The arrestees have been identified as Lutfur Rahman, the headmaster and secretary of Bhurungamari Nehal Uddin Pilot High School, and two assistant teachers of the school, Zubaiyer Hossain and Aminur Rahman.

A police team conducted a drive in Bhurungamari upazila of Kurigram around midnight on Tuesday and arrested them.

Copies of English 1st paper and 2nd paper of the ongoing SSC examinations went viral on Facebook and WhatsApp on Monday and Tuesday.