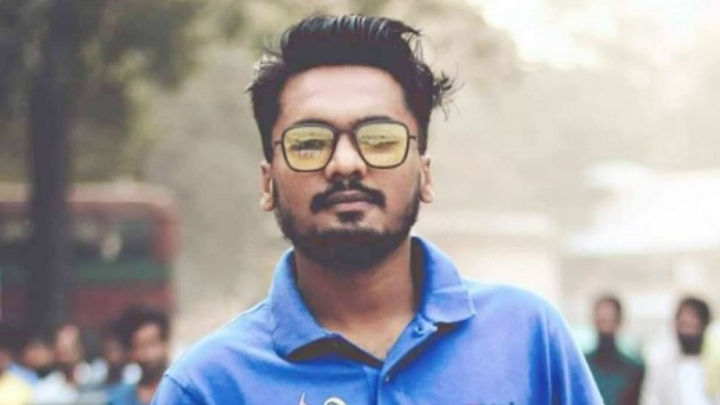 A Dhaka University (DU) student was found dead at his residential room of Jagannath hall on the campus on Tuesday.

The deceased was Amit Sarkar, 25, son of Chittaranjan Sarkar, hailed from Jashore district. He was a master's student of Institute Leather Engineering and Technology in the university. He lived at room no 4011 in Jagannath hall.

Rajib, a friend of the deceased, said Amit went to sleep at his room around 2:00 am after studies as usual.

They (the deceased's friends) found his room locked from inside even at 10:30 am and started knocking his door, but did not get any response.

After that, they rushed him to Dhaka Medical College Hospital where the on-duty doctor declared him dead around 11:45 am.

Bachchu Miah, inspector of the hospital police camp, said the body was kept at the hospital morgue, however, the reason behind the death could not be known.