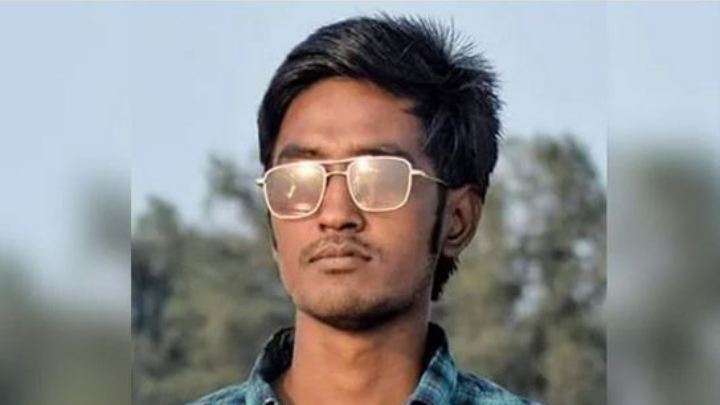 Deceased Shahidul Islam Akash, 28,  was the son of Nur Islam of Hinguli union of the upazila.

Locals rushed Akash to Chattogram Medical College Hospital (CMCH) where he succumbed to his injuries.

Kamrul Islam, a member of Ward 8 of Hinguli union parishad, said, "Akash's political rivals attacked him and killed him."

"Efforts are underway to find out the culprits", the police official said.