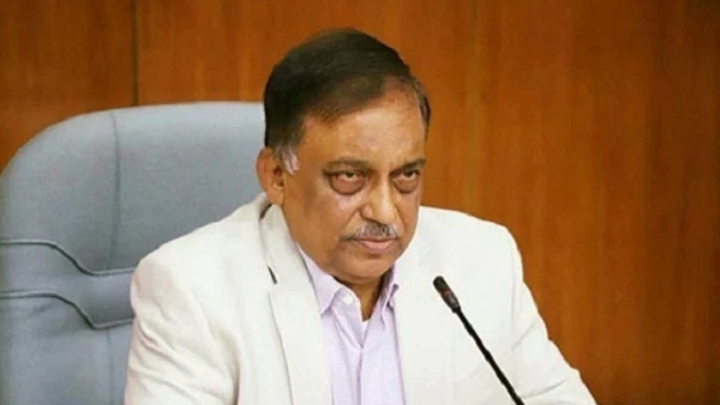 “Myanmar is locked in different fights due to their internal crisis. We do not know exactly against whom Myanmar is fighting. Myanmar has reportedly conflict with Arakan Army.”

“Some gunshots and mortar shells have come and detonated on our territory. One died and some were injured. We think PM and Foreign Ministry will take a decision on the issue soon. We are peace-loving country. We never want anything spoiling peace.” Home Minister was addressing reporters coming out of the 5th founding anniversary of Anti-Terrorism Unit (ATU) police at International Convention City Bashundhara (ICCB) in the capital Monday evening.

The minister said they already summoned the Myanmar ambassador and protested the firings to Bangladesh territory.

Bangladesh would continue to protest, he said, adding that if needed, the problems would be placed before the United Nations.

Replying to a query, he said not a single Rohingya would be allowed to our country further. Chaired by chief of ATU SM Ruhul Amin, also additional inspector general of police, home secretary Akhter Hossain, Inspector General of Police Dr Benazir Ahmed and DMP commissioner Shafiqul Islam spoke on the occasion.