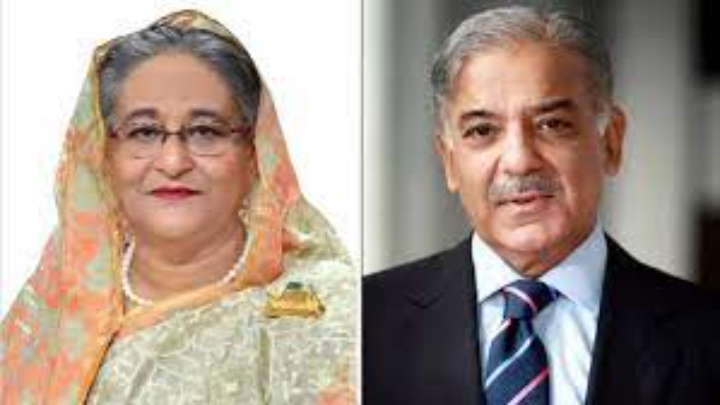 She said that Pakistani premier made the requests as he met his Bangladeshi counterpart in the funeral ceremony of late Queen Elizabeth II.

Prime Minister Sheikh Hasina is now in London to attend the funeral of Queen Elizabeth II.

Cameron wished to visit Bangladesh in near future, added Muna.

Hundreds of dignitaries were there including the Queen's former prime ministers, as well as US President Biden and French President Macron.

Queen's funeral service took place at Westminster Abbey- the building in which she was married and crowned Queen.

On September 15, Sheikh Hasina arrived here in London on an official visit to the United Kingdom (UK) to attend the funeral of Queen Elizabeth II.