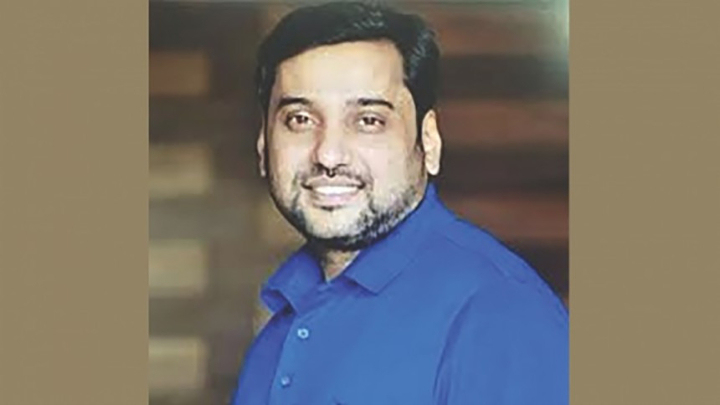 A Dhaka court today extended bail of expelled Jubo League leader Ismail Hossain Chowdhury Samrat until October 20 in a case filed for laundering around Tk 222 crore and channelling it to casinos in Singapore and Malaysia between 2011 and 2018.

During today's hearing, Samrat was present at the court.

In the bail order, the judge said Samrat will have to submit his passport to the court while furnishing his bail bond. His bail period will remain valid until today (September 19, 2022), the judge added.

Following the bail order, Samrat was walked out of jail but he was taking treatment at Bangabandhu Sheikh Mujib Medical University (BSMMU) where he was earlier admitted for treatment.

On December 7, 2020, ACC Deputy Director Jahangir Alam, also the investigation officer (IO) of the case, submitted the charge sheet against Samrat, a "kingpin" of illegal casino businesses in the capital, to the Senior Special Judge's Court of Dhaka.

On November 12, 2019, the ACC filed the case against Samrat with its Integrated District Office-1 of Dhaka for amassing illegal wealth of Tk 2.94 crore.