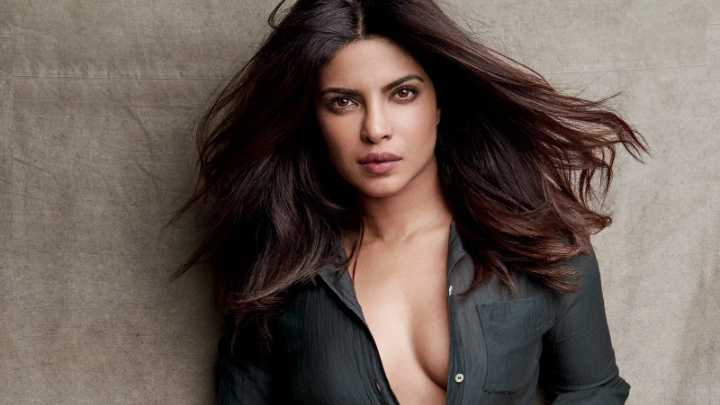 Bollywood actor Priyanka Chopra has come a long way in her career. From winning Miss World title to establishing a successful career in Bollywood and Hollywood, she always embraced her flaws proudly. She is now making headlines for revealing how her nose surgery gone wrong, and her confidence was shattered during the initial stage of her career in her memoir "Unfinished".

In her autobiography, Priyanka revealed her horrifying story about surgery, "I was having trouble breathing. This is a problem someone with asthma can't ignore. I ended up seeing a doctor recommended by a family friend, who discovered a polyp in my nasal cavity that would need to be surgically removed".

She said during the removal of the polyp, the bridge of her nose also collapsed accidentally. "When it was time to remove the bandages and the condition of my nose was revealed, Mom and I were horrified. My original nose was gone. My face looked completely different. I wasn't me anymore".

Priyanka even added that she can never recover from that blow, and the scar will always remain.

"I didn't think my sense of self or my self-esteem would ever recover from the blow. Let's just call it out right now. I remember the media giving me the nickname 'Plastic Chopra' after my surgery," she said.

Priyanka Chopra will be next seen in the film "It's All Coming Back to Me", and the series "Citadel". She also has Farhan Akhtar's "Jee Le Zara" alongside Alia Bhatt and Katrina Kaif in her pipeline.