BLACKPINK is back and how! The group which consists of members Jisoo, Jennie, Rosé, and Lisa is all set to break its own record as Born Pink marks the first time that any K-pop girl group album has surpassed 1 million on the day of its release. 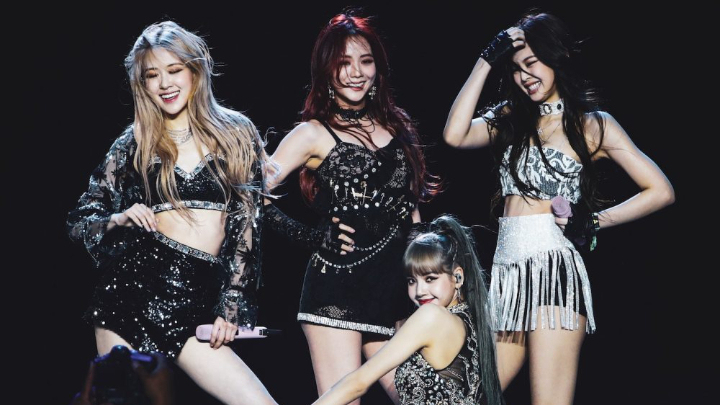 This marks the first time that any K-pop girl group album has surpassed 1 million on the day of its release. The number is about 1.7 times more than the 589,000 recorded by the band's previous studio album, 'The Album', on its first day.

The second album is expected to easily become the first-ever double million seller from any K-pop girl group as it has already surpassed 2 million copies in pre-orders.

The album is already popular on domestic music charts with two of its tracks in the top five of the Top 100 chart of Melon, South Korea's largest music service. 'Pink Venom' and 'Shut Down', the album's main single, ranked second and third, respectively, on the chart.

'Shut Down' topped iTunes' worldwide song chart and top songs charts of 43 countries around the world. The album also reached No. 1 on the music service's top albums charts in 54 countries, including the United States and Britain.

Born Pink marks the band's first project with all four members in one year and 10 months. The last whole-group release was in October 2020 with the band's first full-length album 'The Album', including the main single 'Lovesick Girls' and 'How You Like That', a pre-released song.

'The Album' became the first million-selling album from a K-pop girl group, selling more than 1.4 million copies. It was a big success in the global market, debuting at No. 2 on Billboard 200 and the British Official Chart for albums upon its release.

In 2021, individual albums by members Rose and Lisa were as successful as the group's first studio album. BLACKPINK has recently extended its lead as the most-followed musical act on YouTube after hitting 75 million subscribers.