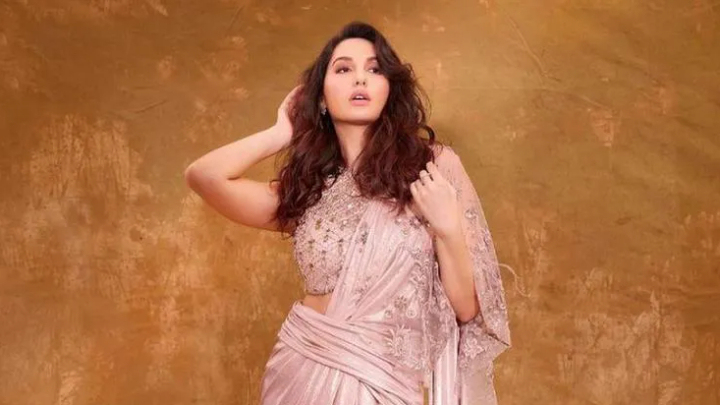 Nora Fatehi has been on the radar of investigation agencies probing the Rs 200 crore scam involving jailed conman Sukesh Chandrashekhar.

After the actress got quizzed by Delhi Police's EOW team for over six hours on September 15, Nora's brother-in-law Mehboob aka Bobby Khan was also questioned by the cops, where he reportedly admitted receiving a luxurious car worth Rs 65 lakh as a gift from Sukesh. In a conversation with The Times Of India, an officer said that after Nora refused to accept the car, Sukesh, through one of his aides, Shekhar, offered it to the actress's brother-in-law as a token for future deals.