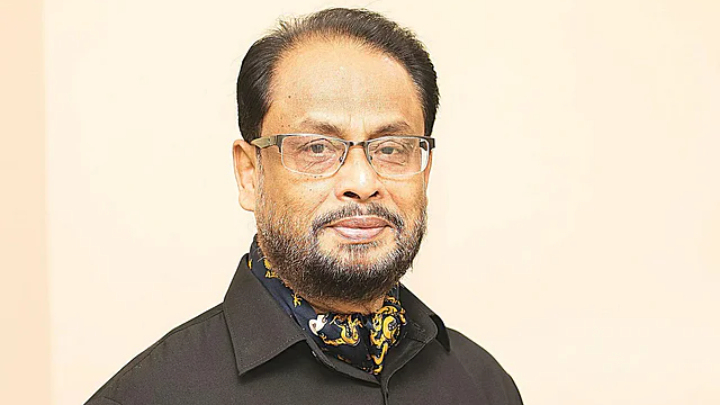 The party on Wednesday relieved lawmaker Mashiur Rahaman Ranga from all party posts, including that of the presidium member

Jatiya Party (JP) has removed Ziaul Haque Mridha, lawmaker from Brahmanbaria-2 constituency, from all his posts in the organisation, including that of the advisor to the chairman, reports news agency UNB.

Party chairman GM Quader took the decision by exercising his power given by the party constitution, said a press release on Saturday.

The order has already been implemented, it added.

Earlier, on Wednesday, Jatiya Party, the Opposition in the Jatiya Sangsad (national parliament) relieved lawmaker Mashiur Rahaman Ranga from all party posts, including that of the presidium member.

The removals came at a time when a conflict between the GM Quader and Raushon Ershad has surfaced recently over the control of the party ahead of the next (12th) general election.

On 31 August, Raushon, Jatiya Party chief patron and leader of the opposition in parliament, suddenly convened the party’s national council on 26 November.

In a statement on 2 September, GM Quader said a third party was trying to implement an agenda by using the name of Raushon.