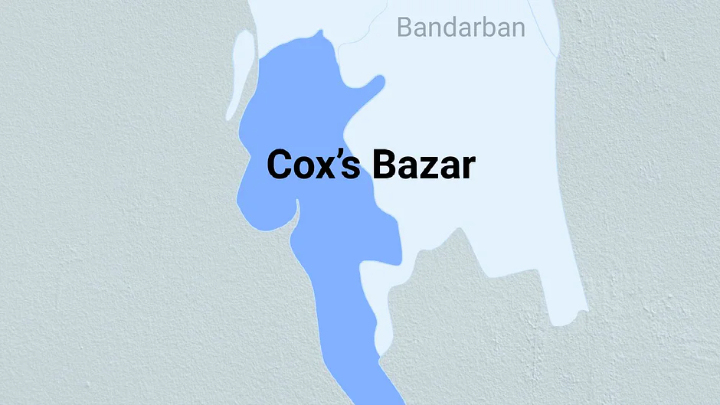 An Armed Police Battalion (APBn) member was seriously injured after some armed Rohingya men attacked him at Balukhali Rohingya camp in Cox's Bazar Saturday during a drive, reports UNB.

The injured, Abu Sayed, 22, has been stationed in Armed Police Battalion 14 (APBn 14), a specialised unit of police at the Rohingya camp.

Acting on a tip-off, a team of police went to arrest Zubair from the Rohingya camp.

Later, the APBn man was rushed to Kutupalong Medecins Sans Frontieres (MSF) hospital. As his condition worsened, he was shifted to Cox's Bazar Sadar Hospital for better treatment.

Law enforcers arrested a suspect involved in the attack and efforts are underway to arrest others, Harunur Rashid said.