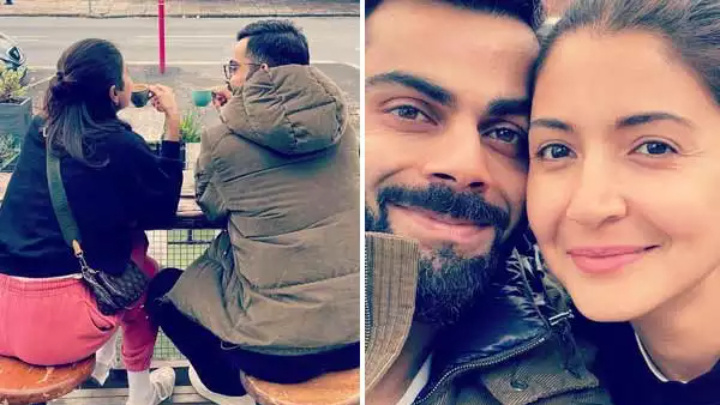 Anushka Sharma has been keeping busy. The actress is currently working on her next film Chakda ‘Xpress which is filming in the UK. Now, Virat Kohli has joined her.

Anushka Sharma shared some photos of herself enjoying a coffee date with her husband. The two can be seen laughing and chatting over a cup of coffee. She also shared a sun-kissed selfie in the post captioned with a heart emoji. 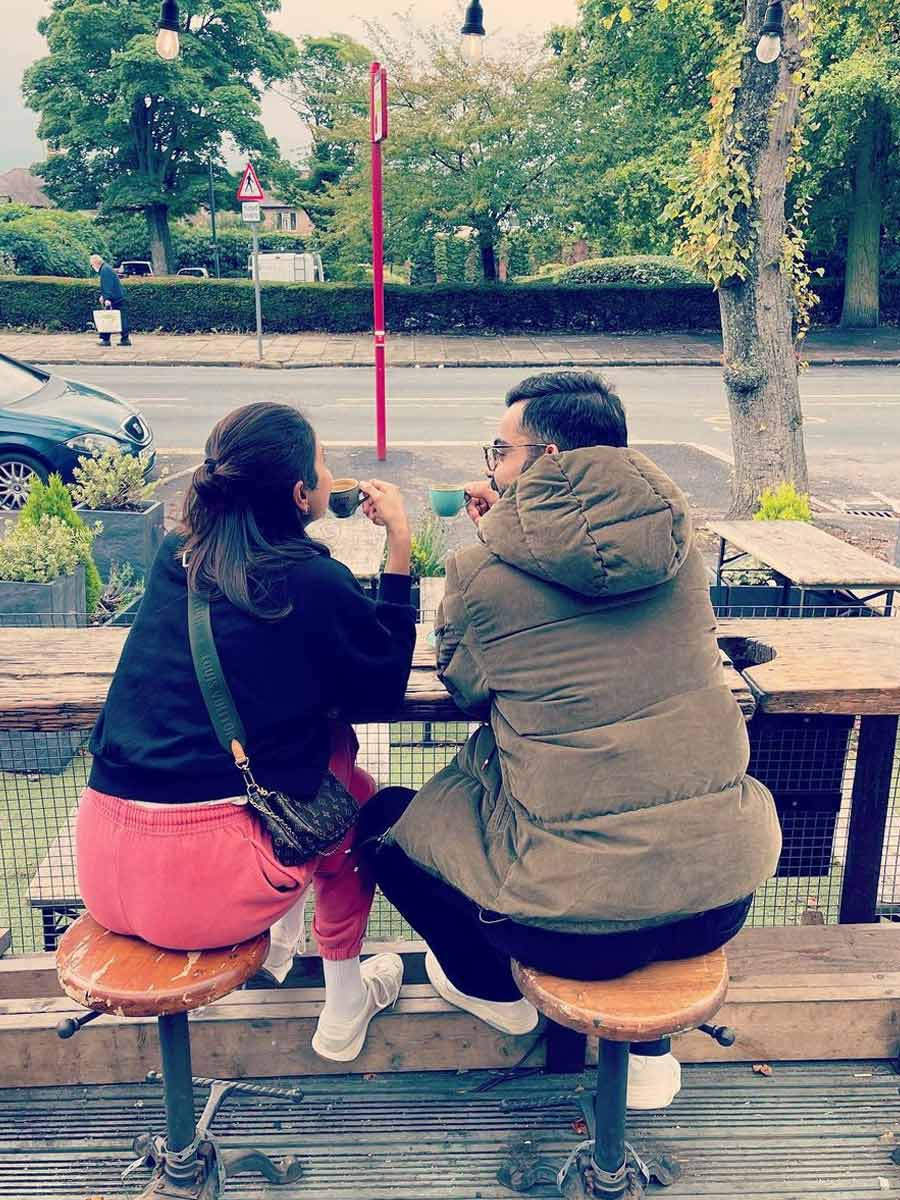 Almost instantly, Ranveer Singh and Priyanka Chopra reacted with heart emojis in the comments section. Earlier, Anushka had shared a photo of herself channeling her inner child as she visited a park with Virat and their daughter Vamika. To note, Virat Kohli was in the UAE for the Asia Cup 2022 where he achieved a milestone as he completed his 71st international century. Reacting to the feat, Anushka Sharma shared a sweet note for her husband. 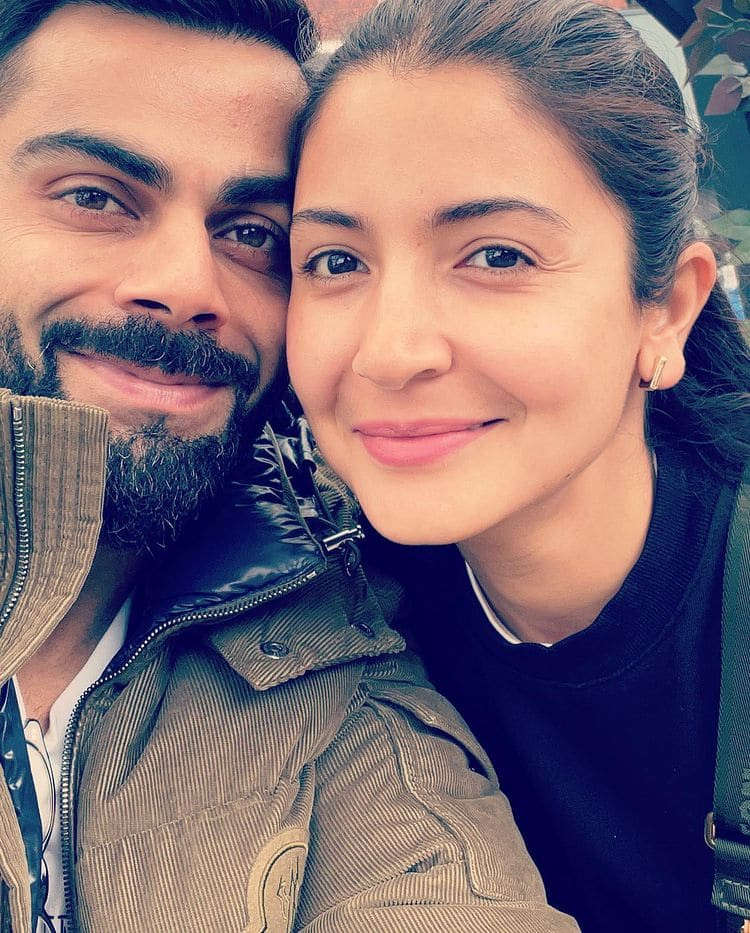 Anushka Sharma is all set to appear as Jhulan Goswami in Chakda 'Xpress. The film will mark her return to the big screen after four years. The film is set to release in February 2023.