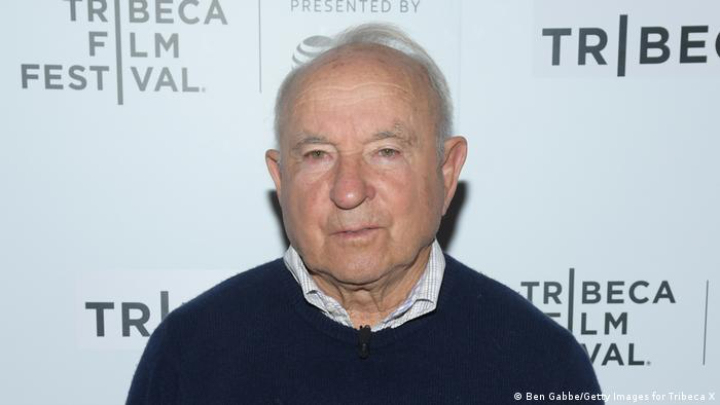 Chouinard has been known for his environmental stances

The planet is now Patagonia's "only shareholder" as the company's billionaire founder announced he would channel its profit to environmental concerns.

Control of the outdoor apparel and equipment retailer Patagonia is being passed to two charitable foundations to direct any company profit not reinvested into fighting climate change.

The 83-year-old founder of Patagonia, Yvon Chouinard, announced the decision on Wednesday in a statement titled: "Earth is now our only shareholder."

"Despite its immensity, the Earth's resources are not infinite, and it's clear we've exceeded its limits. But it's also resilient. We can save our planet if we commit to it," he said.

Chouinard said that he looked at the option of selling the company and donating the money but he was not confident if the new owners would maintain Patagonia's values built over the years.

The other option of going public was rejected, with Chouinard saying that it would have been a "disaster."

In an interview with The New York Times, Chouinard said that he hoped that his example would "influence a new form of capitalism that doesn't end up with a few rich people and a bunch of poor people."

Founded in 1973, the company based in Ventura, California, is valued at around $3 billion according to the paper.

Patagonia has maintained sustainable standards by sourcing its raw materials and donating 1% of its sales to environmental organizations.

While the company's voting shares — belonging to the Chouinard family — would go to a trust in charge of upholding Patagonia's environmental values, the nonvoting shares were transferred to a nonprofit fighting climate change.

The Chouinard family will be on the board of the company but will not get any money from it, according to the announcement. They will oversee the trust and guide the nonprofit's philanthropic work.