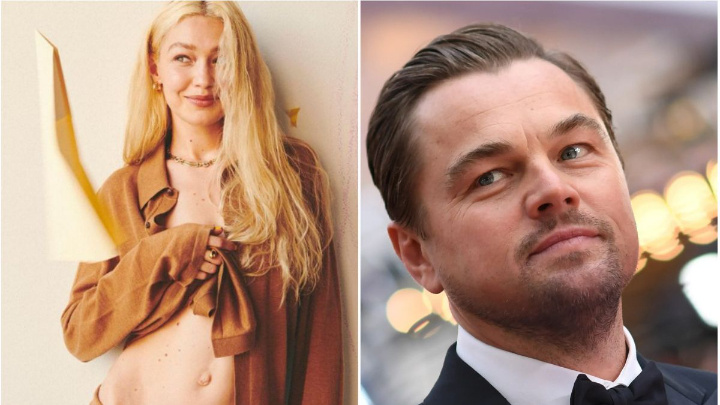 Over a month after breaking up with Camila Morrone, actor Leonardo DiCaprio is 'definitely pursuing' supermodel Gigi Hadid, as per a new report. Amid their dating rumours, the duo reportedly, 'are getting to know each other'. Leo ended his relationship with Camila, his four-year girlfriend, only months after the model turned 25. Gigi shares her two-year-old daughter Khai with her ex-boyfriend and singer Zayn Malik.

Recently, People, citing multiple sources, reported that Leonardo (47) and Gigi (27) have been hanging out in New York City. "They are getting to know each other," an insider told the outlet, adding that they aren't "dating" just yet. "Leo is definitely pursuing Gigi," another source told People. Another source told People, "They've been seen hanging out with groups of people. It's only been a few weeks since the split. Since then, he's been hanging out with friends and family."

As per a Page Six source, "(Leo) is not someone who is in and out of relationships. He doesn't jump around hooking up. They are taking it slow." Page Six reported that the two were seen together on Saturday night at an exclusive party hosted in Soho by Richie Akiva and Darren Dzienciol, friends of Leo.

Leonardo and Gigi were seen with Kendall Jenner and Bella Hadid in a group setting at Art Basel in Miami back in 2019. As per news agency ANI, speculations of a romance between them started after they were spotted together at Ned's opening in Manhattan, Akiva's posh new members-only club, in July.

Leo, who is known for dating much younger women, allegedly stopped his relationship with Camila when she turned 25. His ex-girlfriend Kristen Zang in a writeup for People magazine said, "When I read the headlines and online comments with his most recent ex-girlfriend being referred to as having 'aged out' or being 'too old for Leo at 25', puh-lease (insert dramatic eye roll). I think we can and should do better. What kind of message is this sending to young people?"