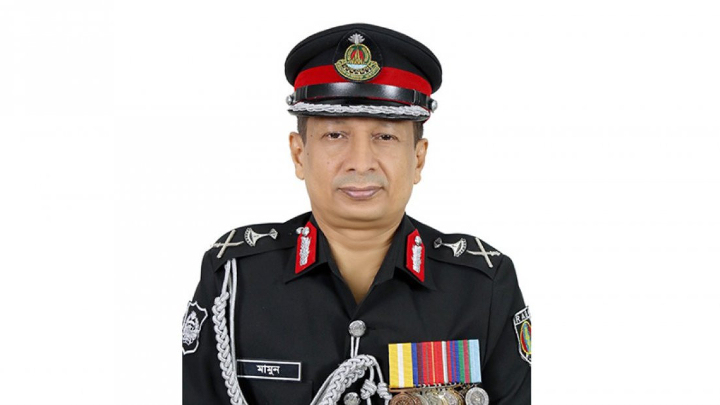 He will replace the current IGP Benazir Ahmed. Benazir is set to retire on September 30, reports Bangla Tribune citing sources at the Ministry of Home Affairs.

Ministry of Home Affairs will issue a gazette notification soon in this regard.

Abdullah Al Mamun joined Bangladesh Police as an assistant superintendent of police in 1989.

He has served as the chief of the Criminal Investigation Department, superintendent of police in Nilphamari district, deputy commissioner in Dhaka Metropolitan Police and as deputy inspector general in Mymensingh and Dhaka Range and Police Headquarters.