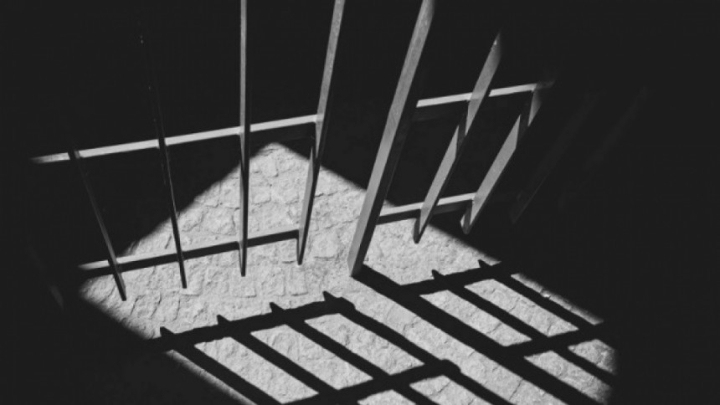 A Sylhet court yesterday sent a Jubo Dal leader to jail in a case over damaging public properties.

Earlier, the arrestee's family members alleged that Maksud waspicked up by plainclothes men around 4:30am yesterday.

Sabbir Ahmed, Maksud's son, said, "A group of plainclothes men picked up my father breaking the door of our home. They tortured him at that time and misbehaved."

Despite several attempts, this newspaper could not reach senior Rab officials over the phone for comments on Maksud's arrest.

On September 10, Maksud was elected general secretary of the district Jubo Dal in its bi-annual conference and council.