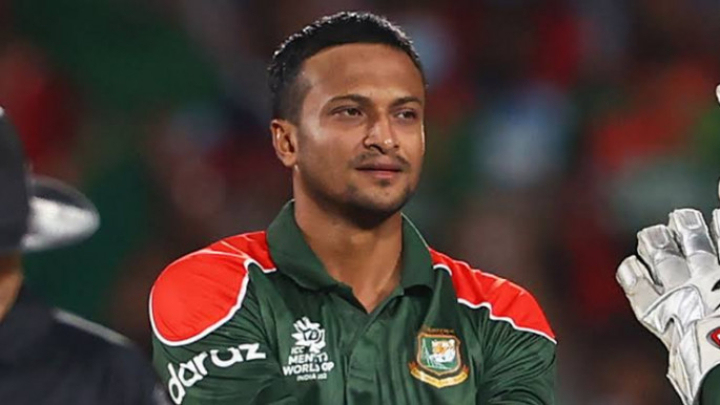 Bangladesh captain Shakib Al Hasan (248 points) is the new No.1 ranked T20I all-rounder after he overtook Afghanistan veteran Mohammad Nabi (246 points) following the Asia Cup 2022. Shakib, though, was far from his best, finishing the tournament with 35 runs and a solitary wicket in the Asia Cup.

Nabi, the Afghanistan captain, had a forgettable tournament (16 runs and three wickets in five matches).

Sri Lanka all-rounder Wanindu Hasaranga jumped up three places to sixth on the bowler rankings and seven spots to fourth on the all-rounder list after he was crowned the player of the tournament at the Asia Cup.

Pakistan's Mohammad Rizwan has maintained his lead at the head of the T20I batting rankings, while South Africa's Aiden Markram has jumped in front of Babar Azam to claim second place in a tight battle for top billing.

On the list for T20I bowlers, India pacer Bhuvneshwar Kumar jumped up four spots to seventh.