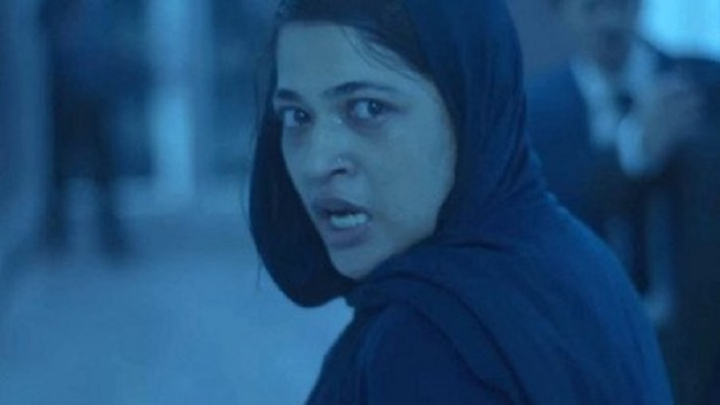 "Payer Tolay Mati Nai" and "Rehana Maryam Noor" have received multiple nominations at the Malaysia International Film Festival (MIFFest) and Malaysian Golden Global Award (MGGA). Both films have been nominated for the "Best Film" category at the prestigious festival.

The 5th MIFFest will take place between 10 and 15 July this year, whereas the MGGA ceremony will be held on July 16 at the Istana Budaya, Kuala Lumpur. The Daily Star