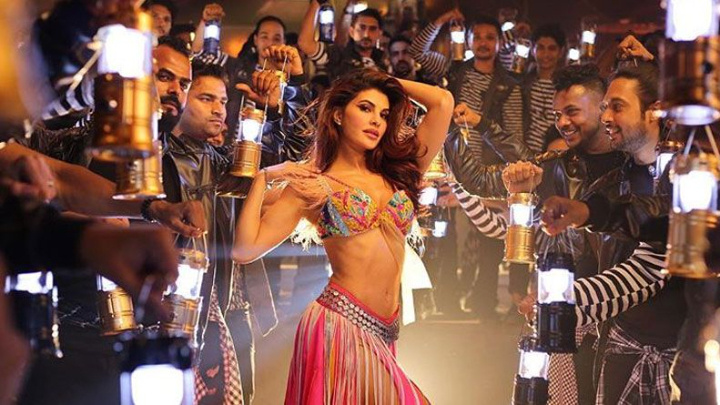 Actor Jacqueline Fernandez's request to postpone her questioning in the Rs 200 crore extortion case has been accepted by the Delhi Police. As per a report by ANI, Jacqueline did not have have to join the interrogation on 12 September, after she requested to postpone it by citing her "prior commitments" via email.

The Delhi Police will now issue fresh summons to the actor for a later date.

In continuation to the report, Jacqueline was summoned by the Delhi Police's Economic Offences Wing (EOW) to join the probe into the Rs 200 crore extortion case involving conman Sukesh Chandrashekhar, at Mandir Marg, around 11 AM, on Monday (12 September). The actor was reportedly in a relationship with Chandrashekhar in the past.

Earlier in August, Jacqueline was summoned by the Enforcement Directorate (ED) in connection with the extortion case and was named as an accused in ED's supplementary charge sheet of the same. The ED had reportedly mentioned gifts actors Jacqueline and Nora Fatehi had received from Chandrasekhar.

As per the charge sheet, Fernandez had admitted to receiving five watches, 20 pieces of jewellery, 65 pairs of shoes, 47 dresses, 32 bags, 4 Hermes bags, nine paintings and one Versace crockery set from the conman. She and her family also received cars. And her property in Welgana, Sri Lanka was also reportedly purchased by the accused.

Chandrasekhar was allegedly accused to have extorted around Rs 215 crore from Aditi Singh and Shivender Singh, the former promoters of pharmaceutical giant Ranbaxy. He has been arrested multiple times by the police, and is currently imprisoned in a Delhi jail, facing over 10 criminal cases registered against him.